How to make your web app scalable so that it can accommodate thousands of users without having performance issues and making it fault-tolerant.

The questions that you should ask;

Basically, the architecture remains the same, it’s just that the server has been upgraded to accommodate more clients than before. This would solve the issue temporarily, but not permanently.

In order to achieve a fault-tolerant infrastructure, we set up multiple servers that host the same application, so that if any of the servers go down, we still have other servers running. 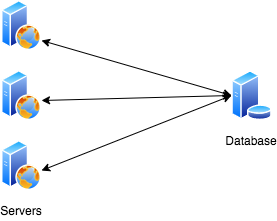 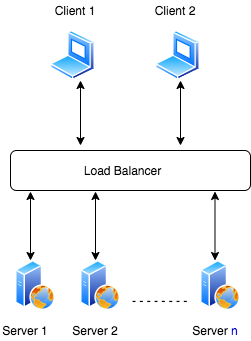 Having just one load balancer to do the work raises the issue we mentioned before; we have a single point of failure, if this load balancer dies out then we do not have a backup. To overcome this issue, we can set up two or three load balancers where one would be actively routing the traffic and the others would be simply there as a backup.

To solve this issue, we can decouple the sessions to a different storage solution, for example to a Redis server. This way all the servers would be getting and storing their sessions from and to the Redis server. Of course, we can add redundancy for the Redis server as well to eliminate single point of failure.

Most IT organizations face growing infrastructure size and complexity. With limited time and staff, IT teams often struggle to keep pace with this growth, resulting in delayed updates, patching, and resource delivery. Applying automation to common management tasks — like provisioning, configuring, deploying, and decommissioning — simplifies operations at scale, allowing you to regain control over and visibility into your infrastructure.

we have only one database that is storing all the information, in order to introduce multiple database servers we use a technique known as replication. Replication is all about making automatic copies of something. 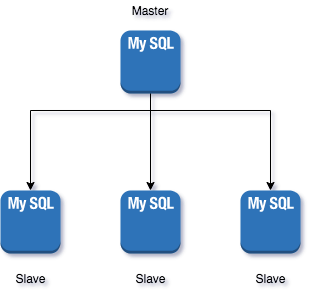 Another paradigm is master-master architecture in which we have multiple masters connected to multiple slaves.

Sharding is used to increase database efficiency so that queries take less time to get executed. 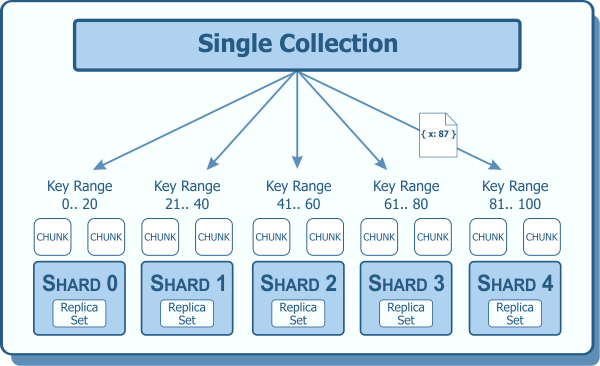 For a small application, that is handling around a hundred to a thousand users, querying a database is non-trivial when it comes to performance, but when the question of serving more than a million users arises it is somehow tricky.

Implementing a cache (such as Redis) can reduce the load on your database drastically, if your application is making the same queries over and over. 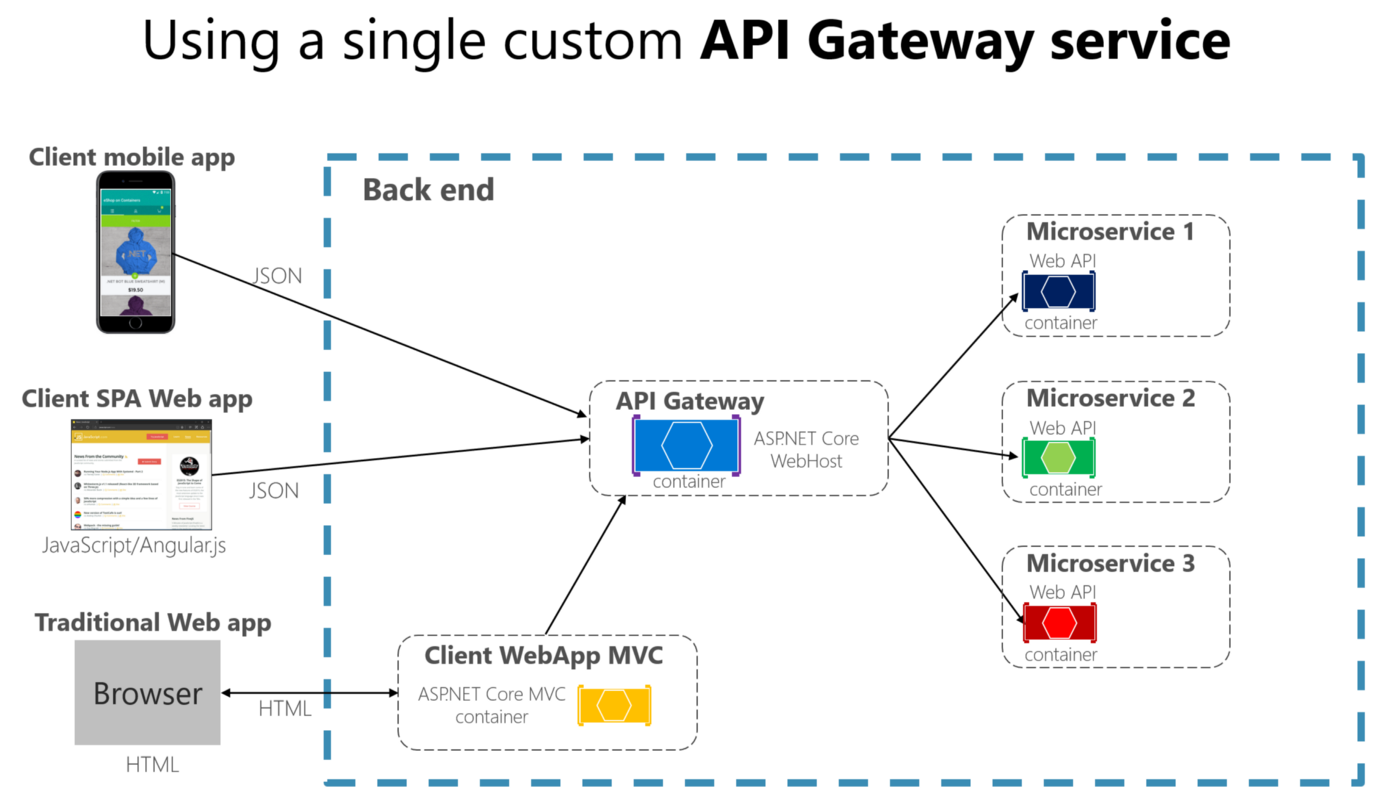 Message queues are commonly used in such situations, but even a simple script running in the background would be better than doing such operations in realtime.

Building your application in a decoupled manner will allow you to allocate proper resources to the components that need them, when they need them.

Building stateless services is important because once you are ready to scale your application you need services that can be started or stopped without any impact on the overall system.

In this article, we walk through some of the architectural designs that web applications can be scaled by explaining the core concepts. 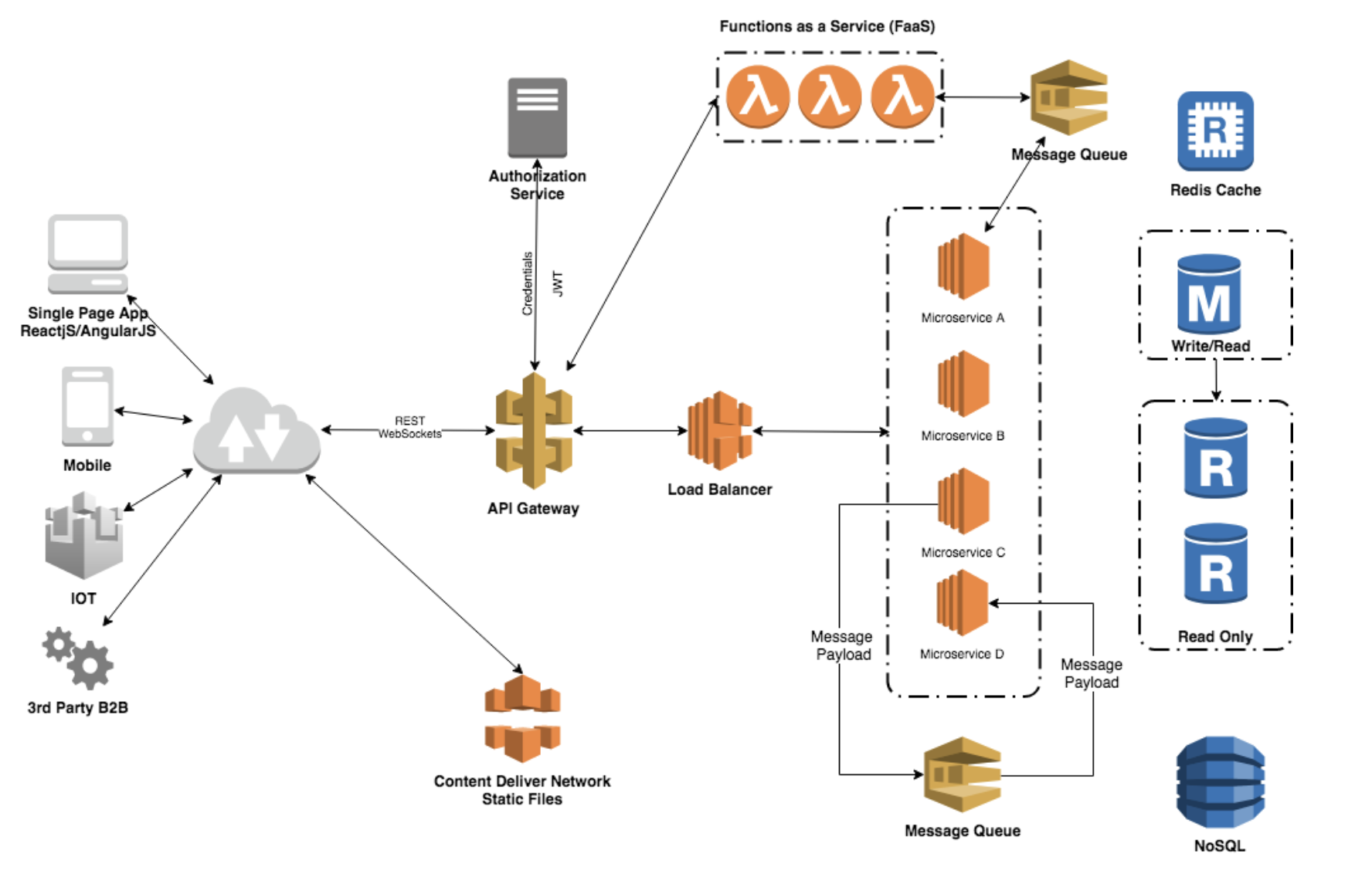